The Architecture of Loss

A novel of forgiveness and reconciliation that shines light on the dark underbelly of South Africa’s fight for freedom and democracy.

Estranged from her mother, who sent her away at the age of six, brilliant architect Afroze Bhana has carved out an impressive life for herself in Cape Town. But when she receives word that her mother is desperately ill, she is compelled to return to her hometown in rural Zululand to find answers about her painful childhood.

Afroze finds that her mother, Sylvie—a doctor and fierce activist during the dark days of the anti-apartheid struggle—is a shadow of her formidable self. But Sylvie has still retained her anger toward the daughter that she sent away. Somehow, she cannot draw Afroze close, even facing the looming threat of her own mortality. She remains frozen in the cottage of Afroze’s childhood, cared for by the fiercely protective Halaima, a Malawian refugee. Especially painful for Afroze is the love that Sylvie showers on Bibi, Halaima’s precocious daughter—love she never gave her own daughter.

A moving novel about the complexities of family ties, The Architecture of Loss beautifully explores the ways in which the anti-apartheid struggle—a struggle in which the roles of women have been largely overlooked—irrevocably damaged many of its unsung heroes.

The Architecture of Loss 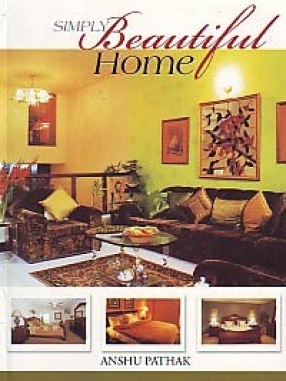 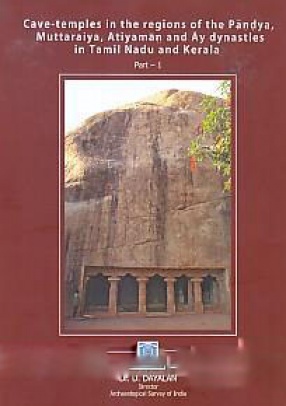 Cave-Temples in the Regions of the Pandya, Muttaraiya, Atiyaman and Ay Dynasties in Tamil Nadu and Kerala (In 3 Volumes)