The Copper-Coloured Palace: Iconography of the rÑiṅ ma School of Tibetan Buddhism (In 3 Volumes)

The rÑiṅ ma pas are the only minority school of Tibetan Buddhism whose iconography differs markedly from the mainstream iconography re-presented by the gSar ma pa or new schools. Scholarly works on rÑiṅ ma iconography are quite rare and have so far never covered the whole of the rÑiṅ ma pantheon.

This book has been written as an attempt to fill this gap, trying to supply introductory as well as comprehensive information, meant for people interested in Tibetan Buddhism, whether lay persons, practitioners, or scholars. Apart from individual descriptions of the most important deities, the emphasis of this study has been laid on the pantheon as a whole, because its structure is crucial for understanding the differences between rÑiṅ ma pa and mainstream iconography.

The book includes more than 2000 photographs most of which were taken by the author herself in various monasteries and nunneries of the rÑiṅ ma school in India and Nepal and by Elke Hessel in Tibet. Over hundred images provided from other sources have been added. As far as possible, the iconography of the deities and maṇḍalas has been verified through written sources, among them the large rÑiṅ ma text collections of the Rin chen gter mdzod and the rÑiṅ ma rgyud ’bum.

In seven chapters on the iconography of Buddhas, the systems of peaceful and wrathful deities, Padmasambhava, the eight most important cycles of meditation deities (bKa’ brgyad), the protective deities and the teachers, the book describes, on the one hand, the peculiarities of the rÑiṅ ma school, but also, on the other hand, the parts of its iconography it shares with the other schools.

ABOUT THE AUTHOR Adelheid Herrmann-Plandt

Prof. Dr. Adelheid Herrmann-Pfandt, born in 1955 in Göttingen, Germany, is a scholar of Religious Studies, History, Indology and Tibetology. Having studied in Erlangen and Bonn and holding a Ph.D. in Comparative Religion from Bonn University, and a Habilitation from Marburg University, she now teaches in the department for the Study of Religions in the Institute for Comparative Cultural Studies in Marburg University, Germany. Former publications include a monograph on goddesses and female symbolism in Indo-Tibetan Tantric Buddhism, a critical edition of the lHan kar ma catalogue of early Tibetan translations of Indian Buddhist texts, a catalogue of a Tibet exhibition in Marburg, two anthologies and more than hundred research articles, contributions to lexicons and other small scriptures. Adelheid Herrmann-Pfandt has spent some years of research in India and Nepal, specializing in Tibetan Buddhism, women in Buddhism and Hinduism, Hindu and Buddhist religious iconography and, more recently, religion in Hindi cinema. A current research project focusses on religion and violence, especially human sacrifice, and includes non-Asian cultures as well. The present book is the fruit of an almost life-long occupation with the religious history and iconography of Indian and Tibetan Buddhist deities.

The Copper-Coloured Palace: Iconography of the rÑiṅ ma School of Tibetan Buddhism (In 3 Volumes)

Adelheid Herrmann-Plandt, The Dalai Lama
Be the first to review “The Copper-Coloured Palace: Iconography of the rÑiṅ ma School of Tibetan Buddhism (In 3 Volumes)” Cancel reply 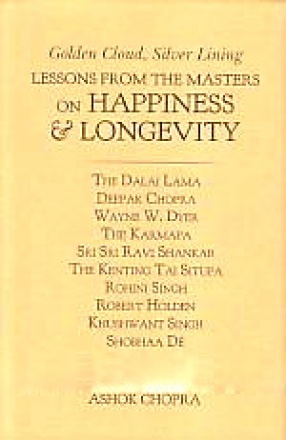 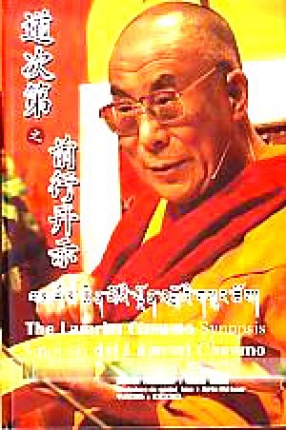 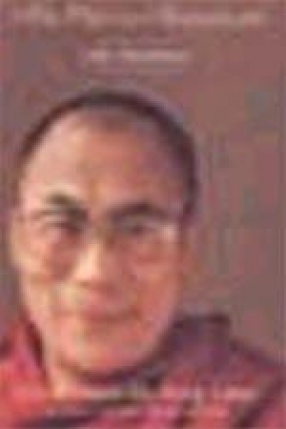 The Path to Tranquility: Daily Meditations 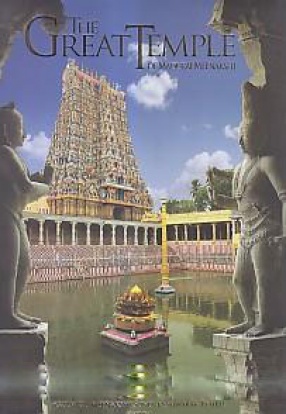 The Great Temple of Madurai Meenakshi 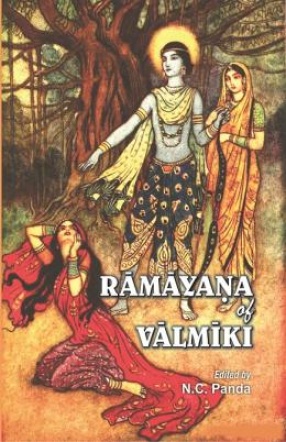 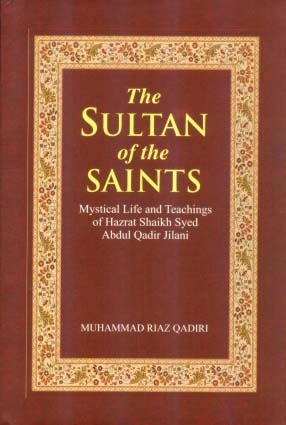 The Sultan of the Saints: Mystical Life and Teachings of Hazrat Shaikh Syed Abdul Qadir Jilani