The Darbar of the Sikh Gurus: The Court of God in the World of Men

The court of the Gurus was central to the changing Sikh socio-political and religious formation. Focusing on documentary evidence available in Punjabi, Hindi, and Persian sources, this book meticulously reconstructs the evolving nature of the darbars of the Sikh Gurus. It explores the significant connections between the process of description and change in Sikh religion and state formation. Fenech situates the court of the Gurus in the broader historical context and asks pertinent questions regarding the Indo-Persian influences on its structure and formation. What were the characteristic features of the Sikh court and how did they change over a period of time? What were the terms, symbols, and metaphors utilized to signify royalty, authority, and divinity? He critically analyses the imagery and descriptions of the darbar since the mid-eighteenth century. The volume explores the ideas and lives of the Gurus and the people in their courts. The author examines the court literature and investigates the various reasons behind the elevation of Nand Lal’s poetry as sacred on equal footing with the utterances of Gurus and its connection to the representation of the darbar. The underlying rationale of the Sikh court is suggested through a study of the court of Guru Gobind Singh–of whom most historical information is available. Fenech also carries the narrative forward into the nineteenth century through the history of the court beyond the Gurus.  Highlighting the links between the darbar and its description in the sources, Fenech provides an understanding of the Sikh religion firmly grounded in the historical context. Based on primary sources, this book will interest scholars, researchers, and students of Sikh studies, religion, and medieval Indian history.

The Darbar of the Sikh Gurus: The Court of God in the World of Men

Louis E. Fenech
Be the first to review “The Darbar of the Sikh Gurus: The Court of God in the World of Men” Cancel reply 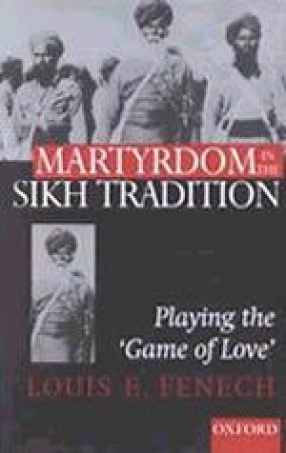 Martyrdom in the Sikh Tradition: Playing the "Game of Love" 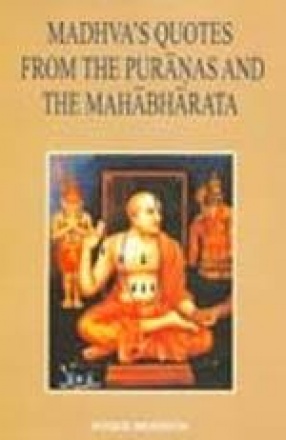 Madhva’s quotes from the Puranas and the Mahabharata: an analytical compilation of untraceable source-quotations in Madhva’s works along with footnotes 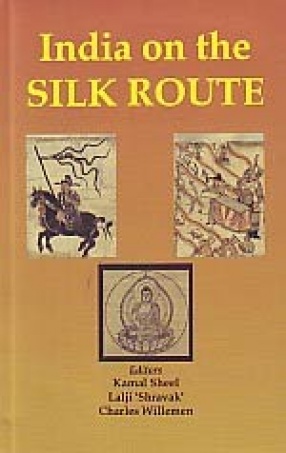 India on the Silk Route