The Rohingyas: Inside Myanmar’s Hidden Genocide

Over four lakh Rohingyas have fled Myanmar and thousands have been killed since the military crackdown and sectarian violence that began in August 2017. The world has finally begun to take notice of the worst case of ethnic cleansing in recent history, but the Rohingya tragedy has been unfolding for decades, going back to 1948, when Myanmar became an independent nation. Azeem Ibrahim’s thoroughly researched book traces the history of the Rohingya people to show how they became one of the world’s most persecuted minorities.

The Rohingyas are a Muslim group who live in Rakhine province in western Myanmar—a majority Buddhist country that refuses to recognise them as one of its ‘national races’ and has denied them citizenship in the country of their birth. They are deprived of basic rights such as access to health services, education and employment and legal protection. There have been credible reports of armed attacks, torture and rape by government forces and entire villages of the Rohingyas have been burned down.

This important book documents the slow-motion genocide of the Rohingyas, and exposes not only the culpability of the Buddhist clergy in fomenting the religious cleansing of Myanmar, but also the shocking culpability of successive governments, including the present regime presided over by the Nobel Peace Prize laureate Aung San Suu Kyi.

The Rohingyas: Inside Myanmar’s Hidden Genocide

Azeem Ibrahim
Be the first to review “The Rohingyas: Inside Myanmar’s Hidden Genocide” Cancel reply 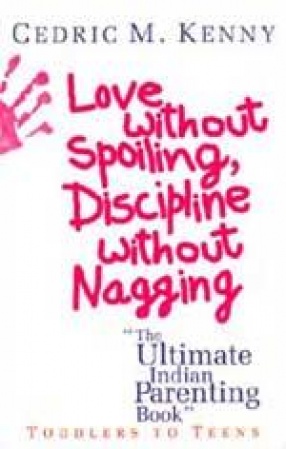 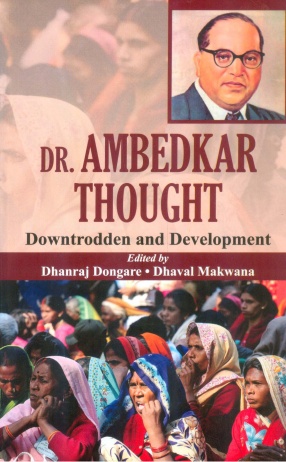 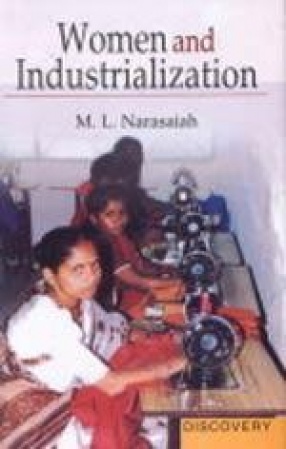