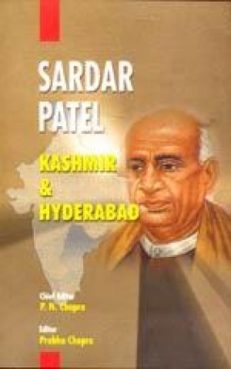 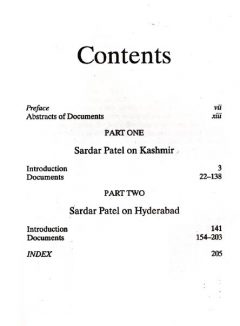 This is the first volume in the series of Thematic Volumes on Sardar Patel and deals with the accession of States of Kashmir and Hyderabad to the Indian Union. It reveals the important role and the severe handicaps Sardar Patel faced as Minister for states while handling the sensitive issue of Kashmir. The emotional ties Jawaharlal Nehru had with Kashmir and the National Conference leader Sheikh Abdullah were instrumental in the Kashmir issue being directly dealt with by Nehru. But as Sardar Patel observes If Jawaharlal Nehru and Gopalaswamy Iyanger had not made Kashmir their close preserve separating it from my portfolio of Home & States I would have tackled the issue as purposefully as I had already tackled the Hyderabad problem. The Kashmir issue should never have been taken to the U.N., Patel felt. The issue could have been settled faster and in the interest of India without it ever being referred to the U.N. As regards Hyderabad Sardar Patel was unwilling even for a Standstill Agreement as in the case of many other states. It was only at the insistence of Mountbatten that he agreed to let Nizam hand over the external affairs, defence and communications to the Government of India on 29 November 1947. While Nehru reiterated that the terms of the agreement was still open, Sardar Patel insisted that, with the exit of Mountbatten, the agreement also was gone. Sardar selected General J.N. Chaudhury to lead the campaign in Hyderabad and asked him to finish the job as early as possible. However, because of Nehruâ€™s hesitation the action was delayed by two days. Finally, the Indian Forces marched into Hyderabad on 13 September 1948. General Chaudhury was instructed by Sardar Patel to refuse to heed suggestions from anyone other than himself.

ABOUT THE AUTHOR Prabha Chopra

Dr. Prabha Chopra, formerly Editor of the Gazetteers in Delhi Administration and Senior Fellow of Indian Council of Social Science Research, is currently an Editor in the Collected Works of Sardar Patel project. She has written several scholarly works, including Delhi-Its History and Places of Interest, Gazetteer of Delhi Panorama of Indian Culture, Cultural Heritage of Tibet etc. 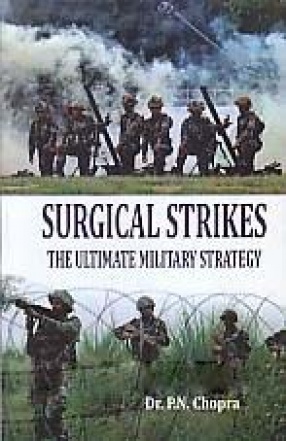 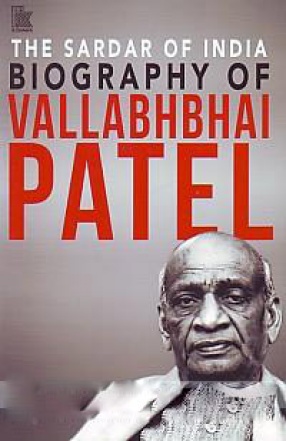 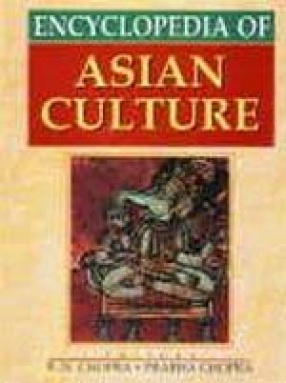 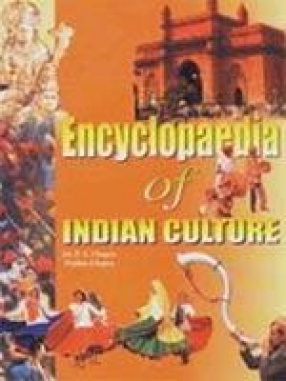 The Encyclopaedia of Indian Culture 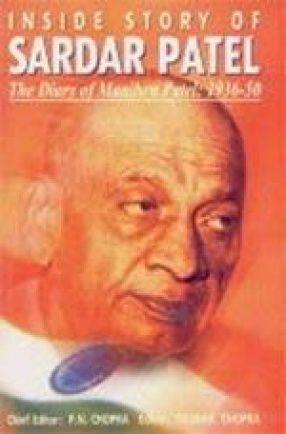 Inside Story of Sardar Patel: The Diary of Maniben Patel: 1936-50 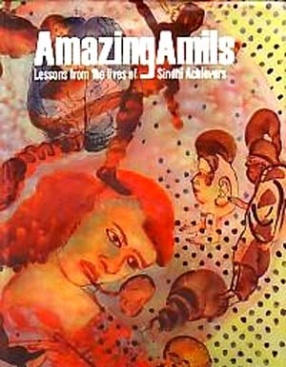 Amazing Amils: Lessons from the Lives of Sindhi Achievers 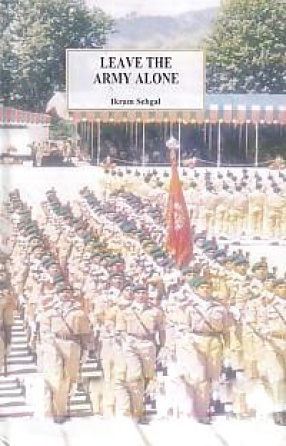 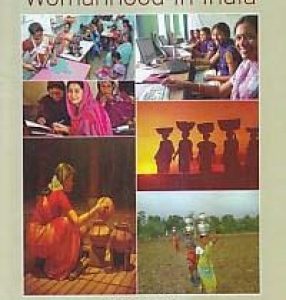