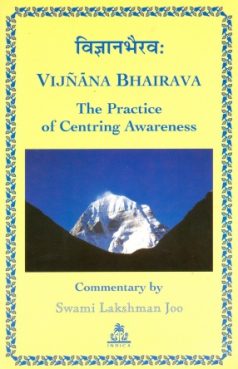 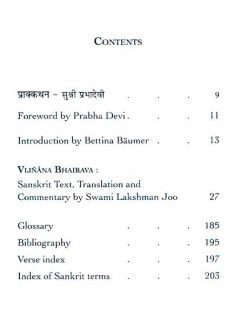 The Vijnana Bhairava is one of the most important Tantras of Kashmir Saivism as far as the practical aspect of yoga of this school is concerned.  It teaches 112 dharanas or ways of centring awareness and entering divine consciousness, which include ordinary and extraordinary experiences, as well as tantric methods of spiritual practice such as kundalini, mantra and mudra.  This ancient text is of great relevance for a spirituality of our times which has to integrate all aspects of life.

The present edition, translation and commentary is unique since it contains the oral teaching of the last great master of the Kashmir Saiva tradition, Swami Lakshman Joo.  In his explanation of the dharanas he gives the deep significance and practical application of various methods of yoga which give direct access to states of higher consciousness.

ABOUT THE AUTHOR Swami Lakshman Joo

Swami Lakshman Joo (1907-1991), also called Swami Lakshmanji Raina or Ishvara Svarupa, was a great yogi from an early age. He embodied a rare unity of a mystic and a pandit, being well-versed in Sanskrit and in the texts of the non-dualistic tradition of Kashmir Saivism. He was also called the Abhinavagupta of the 20th century, being the last authority of Kashmir Saivism, who was teaching scholars and guiding seekers on the spiritual path. He edited several Sanskrit texts and published Hindi translations and commentaries, such as Abhinavagupta's Gitarthasangraha Sambapancasika, Utpaladeva's Sivastotravali, Abhinavagupta's Paratrisika Vivarana and others. Some of his teachings and lectures have been published in English: "Kashmir Saivism: The secret supreme", "The Awakening of Supreme Consciousness", "Self Realization in Kashmir Saivism", and in Hindi: Trikasastra-Rahasya Prakriya. His commentary on the Saiva Sutras is coming out shortly. 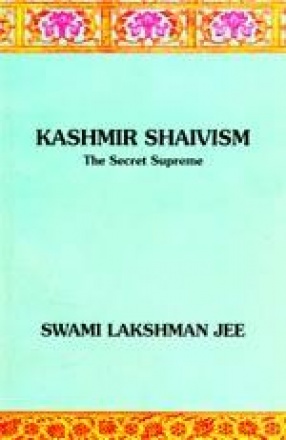 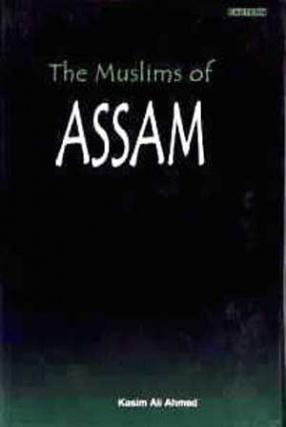 The Muslims of Assam 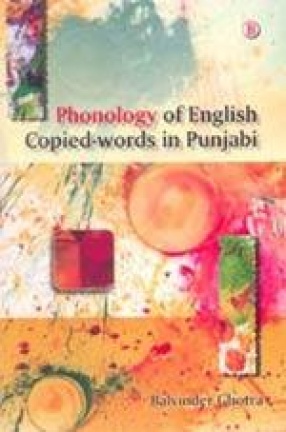 Phonology of English Copied-Words in Punjabi 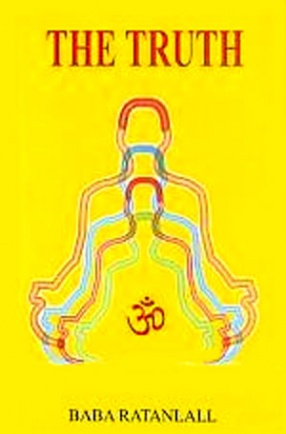