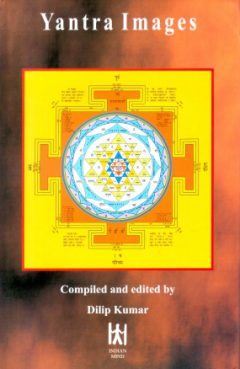 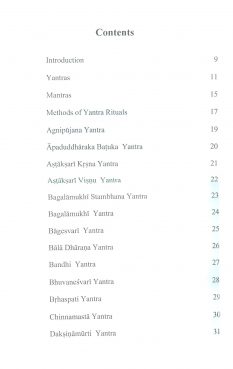 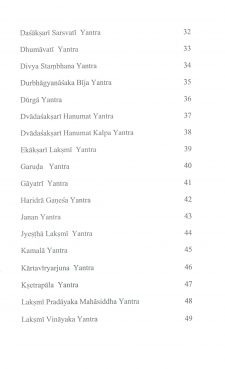 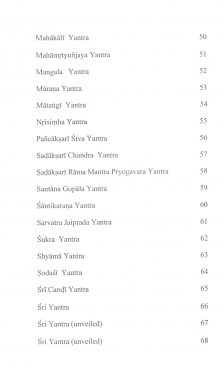 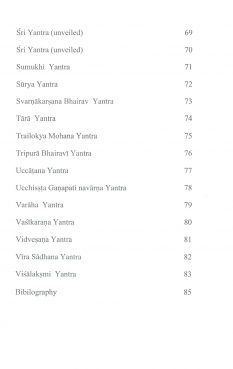 This book comprises of yantras used for all major gods, goddesses and deities accomplished with meaningful colour and geometrical composition. Religion is the root of Indian culture. Rituals and believes are the integral part of Hindu Religion. It becomes more powerful when a devotee develops reverence into it. Fundamentally a society, which has faith in religion, believes in their own deities or gods and goddesses and pay their homage to them. Apart from ritual commodities, mantras and its chanting, yantras or mandalas play a special and important role in ritual ceremony. It is considered that if mantras are devatas (deities) then yantras are the abode of them. Without yantras, the ritual of deities remains incomplete. In order to attain perfection in worship, it is usggested that puja with yantras of their related deities is more beneficial.

ABOUT THE AUTHOR Dilip Kumar Sarma

Mr. Dilip K Sarma: Sarma is the Secretary General of the Northeast Chamber of Commerce & Industries, Guwahati. AN HR expert and humorist, Mr Sarma was the force behind organizing the first Mega Brand Summit in Guwahati under the aegis of NECCI and ICONS Media, where most of the experts featured here had spoken. 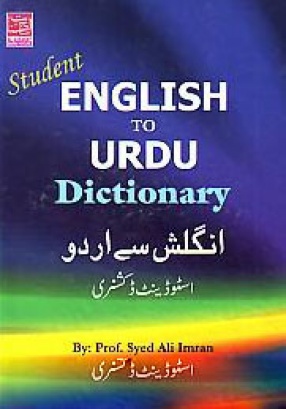 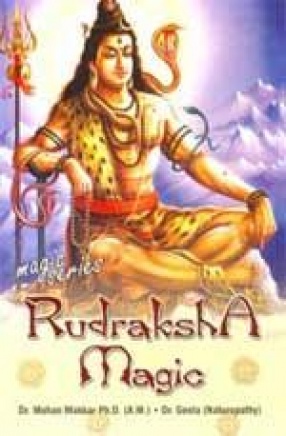