A Concise Encyclopaedia of Hinduism (In 3 Volumes)

Of late, study of Hinduism is drawing the attention of scholars both from India and from other countries. However, books on general Hinduism covering all aspects are hard to find.

The book that is now in your hands is expected to remedy this problem to a considerable extent.

Buddhism, Jainism and Sikhism which are closely allied to Hinduism have also been dealt with briefly.

Short biographical notes of the better known indologists have been added at the end as appendices.

It is earnestly hoped that the students of Hinduism will find this work useful in understanding the essence of Hinduism in the right spirit.

ABOUT THE AUTHOR Swami Harshananda

Swami Harshananda is a senior monk of the Ramakrishna Order.  Initiated into spiritual life by Swami Virajananda, the sixth president of the Ramakrishna Order, he joined the Bangalore branch of the Ramakrishna Math in early 1954.  He was administered the monastic vows by Swami Vishuddhananda, the eighth president, in 1962.  The Swami has worked in the various centers of the Order such as Bangalore, Mangalore, Mysore, Belur Math (the Headquarters of the Order) and Allahabad.  He has been the president of the Ramakrishna Math of Bangalore since 1989.  He has several books to his credit in English, Kannada and Sanskrit.  Some of his books have been translated into foreign languages like French, Korean and Indonesian.  He is a good speaker in English and Kannada (his mother-tongue).  The Swami can also sing devotional songs well.  His cassette tapes and CD's of discourses and Bhajans are quite popular.

A Concise Encyclopaedia of Hinduism (In 3 Volumes) 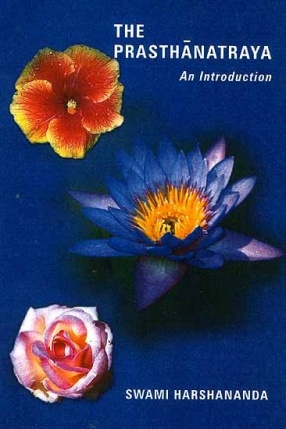 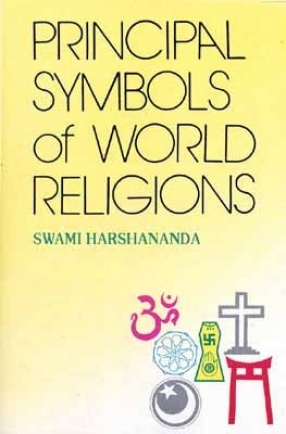 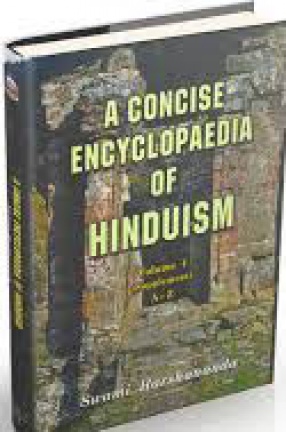 A Concise Encyclopaedia of Hinduism, Volume 4 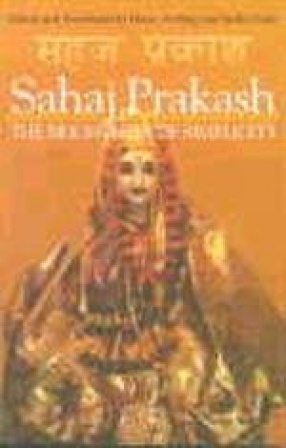 Sahaj Prakash: The Brightness of Simplicity 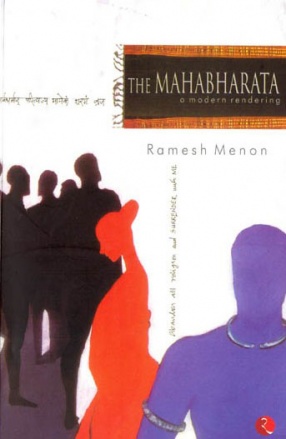 The Mahabharata: A Modern Rendering (In 2 Volumes)