Tantra is a special manifestation of Indian feeling art and religion. It may really be understood, in the last resort by people, who are prepared to undertake inner meditative action. Indeed, tantra is one thread, which can guide us through the labyrinth, all the different manifestations of tantra can be strung on it. This thread in the idea that tantra is a cult of ecstasy, focused on a vision of cosmic sexuality, life-styles, ritual magic, myth, philosophy and a complex of signs and emotive symbols converge upon the vision. The basic texts in which these are conveyed are also called tantras. Tantra does also include images and ideas from the oldest strata of Indian religion, many from the Veda and Upanisad, often reinterpreting them in visual terms by diagrams and personification. Thus the tantra is the only divine revelation, which throws open the gates of arcane nature of these who have the coverage to pear into it, self-culture, according to the tantric method develops the will and endows the Sadhaka (worshiper) with some love powers (siddhis), within a comparatively short time. Indeed, there is no sastra superior to tantra, no guru superior to tantras, no path superior to tantra, no method superior to tantra.

The present work entitled, Tantra, Tantricism and Tantric Tradition, an attempt has been made by Dr. Srivastava to define to explain the traditions, modern concept of tantra and to focus and enlighten the tantracism, evolution, development and to describe tantric tradition in simple explanation and lucid manner.

ABOUT THE AUTHOR Kamal Shankar Srivastava 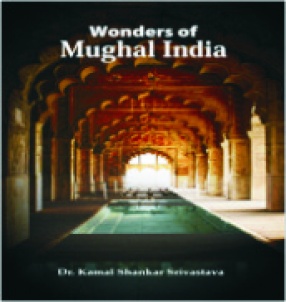 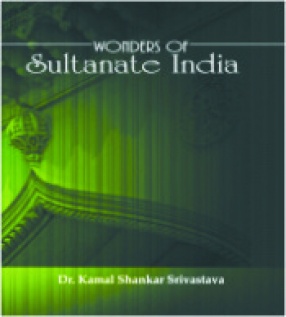 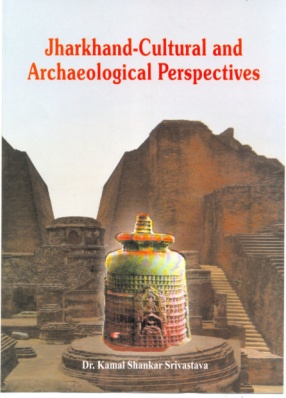 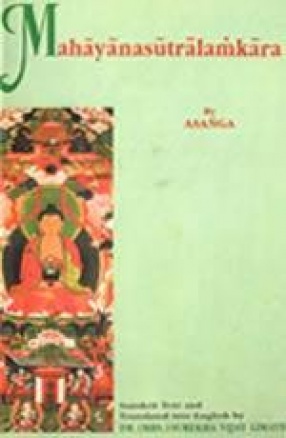 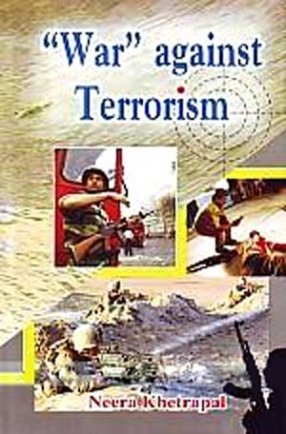 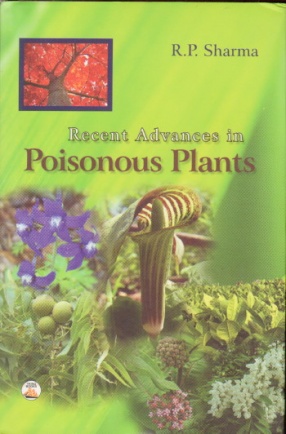