Lord Buddha, after the attainment of Nirvana under Bodhi tree at Bodh Gaya through the practice of Tantra Sadhana reflected on the nature and significance of Nirvana which resulted into the birth of a new school of philosophy and a new religious under known as Buddhism. Buddhist Tantra is the sublime and profound form of spirituality. It is monotheistic. It presents the highest form of Monism. In Buddhist Tantra, Advaya means the eternal co-existence of Prajna and Upaya which constitute the infinite unity and transcendent reality (Boddhi Citta). Buddhist Tantra has made great contribution to the speculative metaphysics in the form of Vijnana Vada, (Yogacara) and Sunyavada (Madhyamika). The most profound ontological doctrine is considered to be the Madhyamika which claims Sunyata to be intrinsic nature, to be the ultimate mode of existence of phenomenon. One can experience Sunyata only when the mind is liberated from all kinds of mental reification. Buddhist Tantra is aware of futality of speculative metaphysics and hence it recommends the practice of intuitional science and esotericism for the realisation of ultimate reality. In this intuitive experience of Prajna and Upaya, essence and existence becomes identical.

Tantra is not based on false asceticism. The significance of mystic symbolism of Tantra cannot be understood without one's initiation (abhisekha) in its intuitional science and esotericism. It is full of symbolism. The symbolism of sex and wine under some esoteric discipline is supposed to sublimate the baser instincts. Tantra recognises that sex is inherent in man but it can be sublimated. In the recognition of the gradual development and transformation of human consciousness Tantra takes cognizance of baser and crude aspect of human nature and introduces spiritual and esoteric techniques and practices to sublimate them into higher forms of divine life. The significance of five M's i.e. mansa (meat), matsya (fish), mudra (parched rice). Madya (wine) and maithuna (copulation), is esoteric. It cannot be grasped in its manifest form. Maithuna (copulation) refers to the union of Prajna and Upaya in Usanisa Kamala. The esoteric significance of the madira (wine) is the pineal nectar that emanates from the Usanisa Kamala. 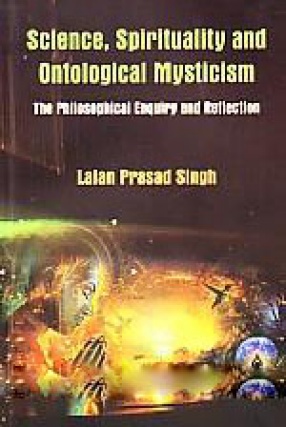 Science, Spirituality and Ontological Mysticism: The Philosophical Enquiry and Reflection 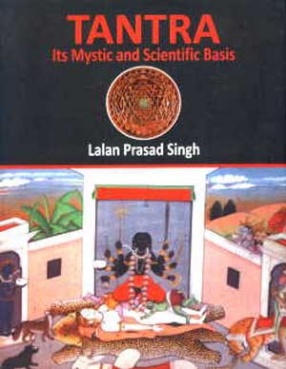 Tantra: Its Mystic and Scientific Basis 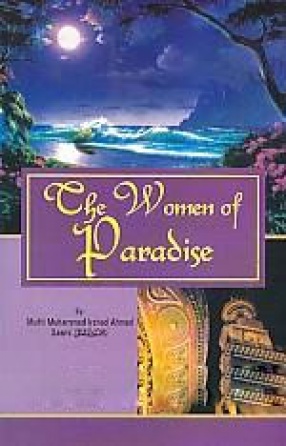 The Women of Paradise 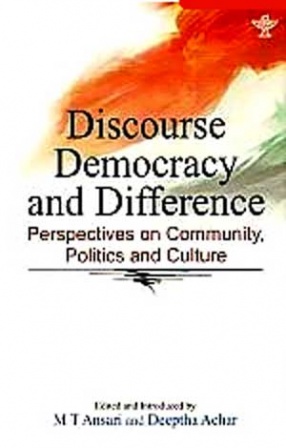 Discourse, Democracy and Difference: Perspectives on Community, Politics and Culture 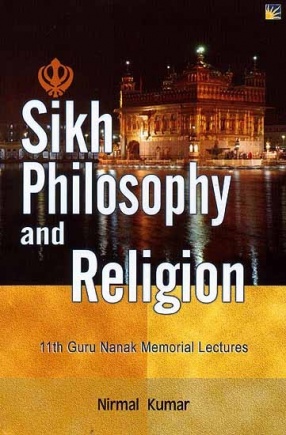