View cart “The World of Walled Cities” has been added to your cart.

The book contains five Parts which are further divided into 27 chapters. It described the urban and cultural merits of walled cities and advocates seriously about their adoption in planning new cities. The ancient historical cities Babyione, Nineveh, Urs, Warsaw, Machipichu, Zimbwe, Lahore, Peshawar, Tunisia, Isfahan, sahajahanabad have exclusively been studied from socio-economic and cultural angles. Sahajahanabad is the luckest city to survive among seven cities of Delhi, the others vanished being-Lalkot, siri, Jahanpanah, Tuglakabad, Firozabad and Purana Quila. Chandni Chowk is the major spine of Shahajahanabad which is world famous and so are the monuments â€“ Red Fort and Jama Masjid. Its koochas, Katras, streets, bazaars, Havelis have no synonimi throughout the world. The townscape studies reveal very interesting serial visions of its chowks, city wall streets and the gates. About the mixed land uses prevalent there are-bazars, residences (havelis) and industries. A case study of bazaar Maliwara, shahajahanabad has been taken up. The traffic chaoe, particularly mixed, is haunting the entire walled cities, for which redical measures have been envisaged.

ABOUT THE AUTHOR I. Mohan

I. Mohan (b.1945) is a well-known Architect and Town Planner. He passed B. Architecture from Delhi School of Planning and Architecture in 1968 and then did diploma in town Planning. He has done a specialized course in urban renewal from University of Birmingham (U K.). He has exhibited his one-man show at Triveni Art Gallery. He has been associated with Delhi School of Planning and Architecture as visiting Lecturer. Currently he is serving as a Deputy Director in the Development authority. A Prolific writer, he has authored several outstanding books on various aspects of Town Fianning , environment etc. His latest book Environment Issues and Urban Development of Walled cities (1992, Mittal Publications) was widely acclaimed by professionals and general readers alike.

I. Mohan
Be the first to review “Environmental Issues and Urban Development of Walled Cities” Cancel reply

more by I. Mohan see more 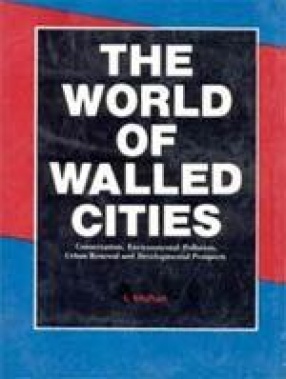 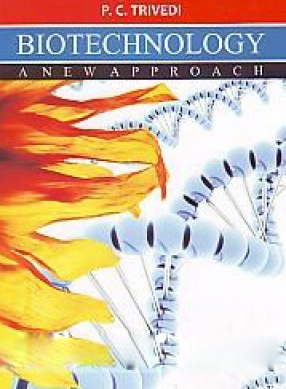 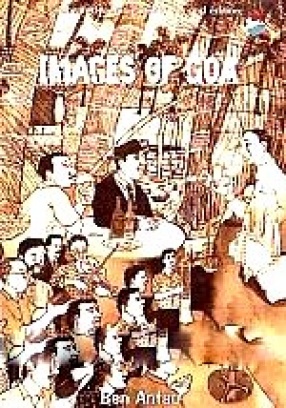 Images of Goa: A Memoir