Priyanka Chopra: The Incredible Story of a Global Bollywood Star

Once upon a time a girl said, ‘In India, real people don’t become movie stars.’ The same girl became the biggest crossover star. That very girl can’t walk around in New York City now ‘without being mobbed’.

That’s Priyanka Chopra for you. The quintessential ‘Girl Uninterrupted’.

She came from a small-town middle-class family in North India. During the Miss India contest, she was grilled by none other than Shah Rukh Khan. She prevailed and won the hearts of millions. There was no looking back after that. Bollywood happened; and years later, she crossed over to America, as a pop singer, as a television star and as a Hollywood actress. Soon, New York City was plastered with posters of her from Quantico, a major television show in the US. Films like Baywatch followed.

This biography of Priyanka Chopra explores everything that led to her phenomenal success—in Bollywood and Hollywood. Peppered with anecdotes and events from her life behind the screen, her real story is too a blockbuster. This is her incredible story, told with much flourish and detailing.

Priyanka Chopra: The Incredible Story of a Global Bollywood Star

Aseem Chhabra
Be the first to review “Priyanka Chopra: The Incredible Story of a Global Bollywood Star” Cancel reply 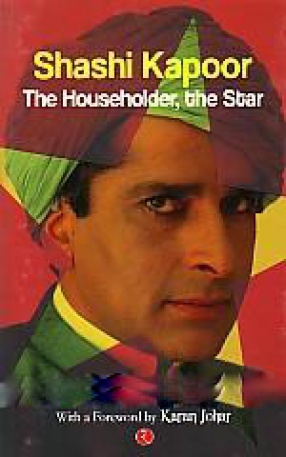 Shashi Kapoor: The Householder, The Star 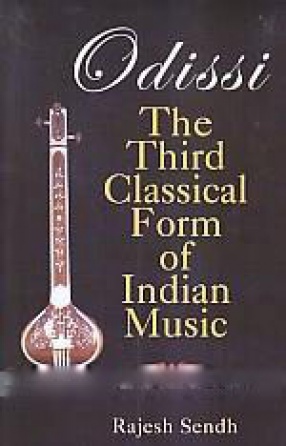 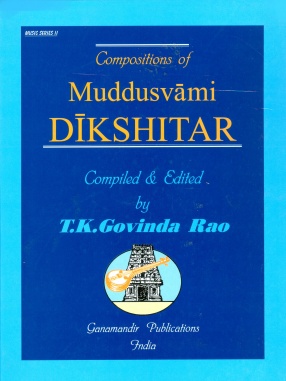 Compositions of Muddusvami Dikshitar in National and International Scripts: Devanagari & Roman with meaning and SRGM notations in English 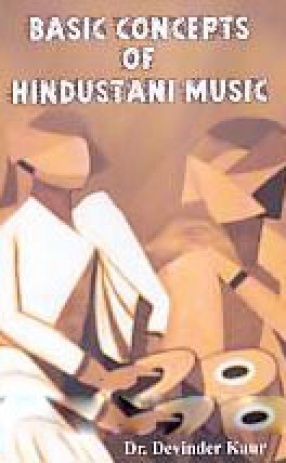