In the Preface to our edition of the Sabdakhanda of Gangesa’s Tattvacintamani it was stated that we would soon bring out a companion volume containing Rucidatta’s Prakasa commentary on the Sabdakhanda only and here is that proposed volume.  The present volume is a size to size photographic reproduction of Prakasa from remade pages containing its passages only and showing chapterwise divisions as contained in our edition of Sabdacintamani.  These pages were prepared by us through patient and laborious artwork from Xerox copies of the Benares College edition of the Sabdakhanda and Prakasa published under the editorship of Pandit Sri Bala Sastri in 28 monthly issues from Novemebr, 1871 (No. 66, Vol. VI) to February, 1874 (No. 93, Vol. VIII) of its organ The Pandit (Kasividyasudhanidhi).  The Benares College edition does not contain chapter divisions.  In our remade pages we have shown these and have also inscrted, within parentheses, the page number of our edition of Sabdacintamani before the words quoted by Rucidatta for comments in his Prakasa.  It will thus not be difficult to identify the passages of Gangesa’s text and Rucidatta’s comments on them even though these have not been included in a single volume.  As we have shown, at the margin of the pages of our edition of Sabdacintamani, the numbers of the corresponding pages of the Asiatic Society edition, this will enable the readers to compare Rucidatta’s Prakasa with Mathuranatha’s Rahasya and/or with Jayadeva Misra’s Aloka which were published in 1897 by the Asiatic Society of Bengal along with Gangesa’s Tattvacintamani.  And now that the work has been reprinted by Motilal Banarsidass the prospect of making such a comparison has become a real proposition for the interested readers.  For ready reference we have appended a table at the end of this work that shows correspondence between pages of Asiatic Society edition of the Sabdakhanda of Tattvacintamani with Mathuri and Aloka, Jadavpur University editions of Sabdacintamani and or Prakasa and the Benares College edition of the Sabdakhanda with Prakasa.  We have also included, in the Appendix, a table showing a few misprints that are there in the Asiatic Society and Jadavpur University editions of the Sabdakhanda.  In this connection we have also noted some of the important instances of alternative readings as have come to our notice while comparing the Asiatic Society and Benares College editions of the Sabdakhanda. 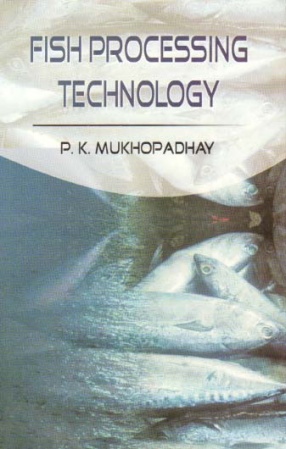 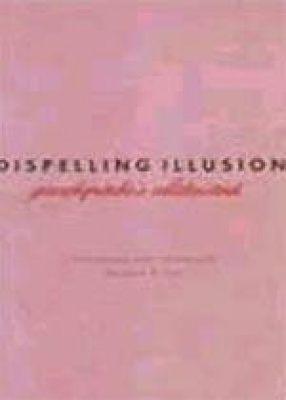 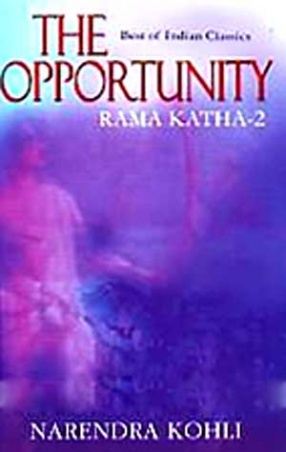 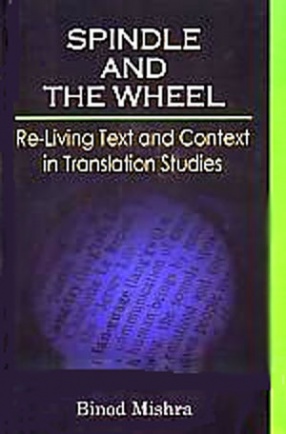 Spindle and The Wheel: Re-Living Text and Context in Translation Studies