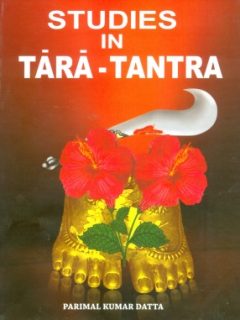 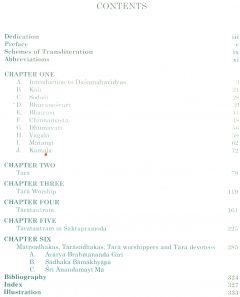 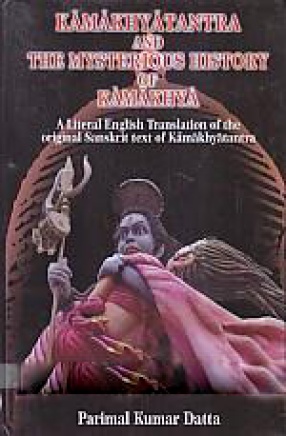 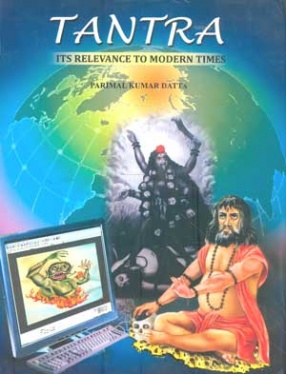 Tantra: Its Relevance to Modern Times

Anjananidana of Maharsi Agnivesa (A Short Book on the Spot Diagnosis) 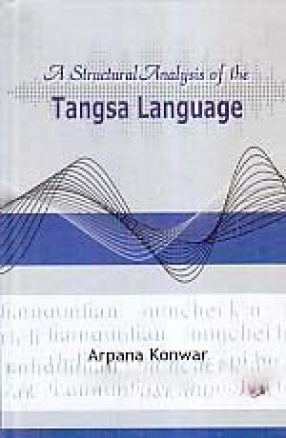 A Structural Analysis of the Tangsa Language 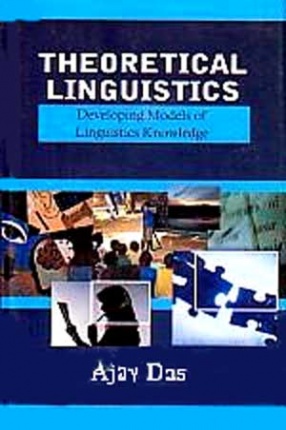