One of the great thinkers of Indian cinema, Javed Akhtar needs no introduction. As a screenplay writer, he and Salim Khan wrote the dialogue for blockbusters like Zanjeer, Deewar, and Sholay; as a songwriter, he has composed a huge variety of songs including, ‘Yeh kahaan aa gaye hum’, ‘Kuchh na kaho’, and ‘Kal ha na ho’.

Talking Films and Songs showcases both these aspects of Javed Akhtar’s versatile genius, through freewheeling conversations with Nasreen Munni Kabir. Originally published in 1999 (Talking Films) and 2005 (Talking Songs), these extremely popular books have delighted readers, researchers, and scholars of Indian film. Full of wit and wisdom, this edition is a must-read for Hindi cinema enthusiasts. 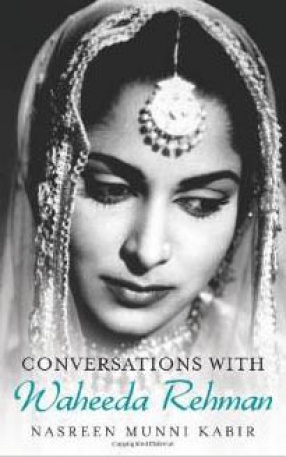 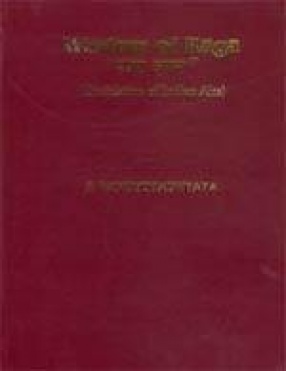 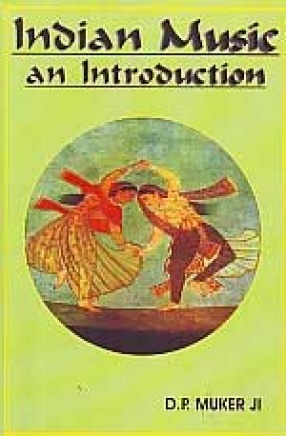 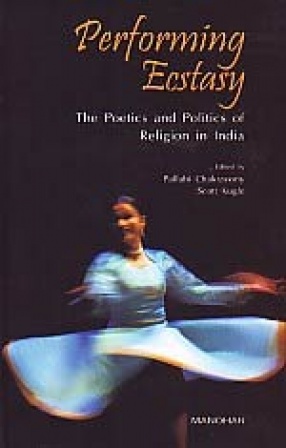 Performing Ecstasy: The Poetics and Politics of Religion in India