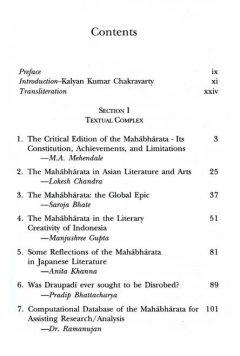 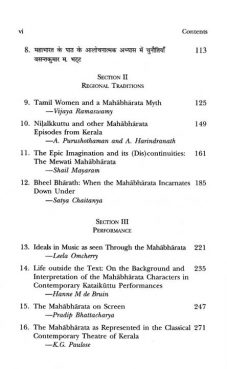 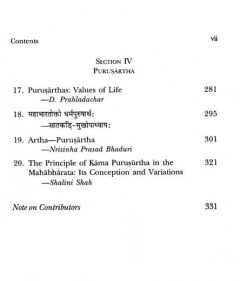 The National Mission for Manuscripts was established in February 2003 by the Government of India with Indira Gandhi National Centre for Arts (IGNCA) as the nodal agency. At present it is a part of IGNCA.

Its purpose is to locate, document, preserve and disseminate the knowledge content of Indian manuscripts. The Mission, through it nation-wide network and documentation efforts, is engaged in preserving and rendering accessible India's textual heritage, seeking to link the knowledge of the past with the future. The Mission organizes seminars on various subjects related to Indian knowledge in different locations of India. The papers presented in the seminars are collected and brought out under the Samiksika Series.

In February 2007, the National Mission for Manuscripts, in its attempt to bring Indian manuscripts to a platform of discussion, debate and creative engagement, organized a seminar on, Text and Variations of the Mahabharata: Contextual Regional and Performative Traditions. While taking a fresh look at the text, the seminar attempted at grappling with the traditions and variations of the great epic across India and beyond.

ABOUT THE AUTHOR Kalyan Kumar Chakravarty

Dr. Kalyan Kumar Chakravarty is a renowned art-historian with M.A. in History from Calcutta. University. M.P.A. in Public Administration and Ph.D. in Fine Art from Harvard University, U.S.A. He has lectured extensively in India and abroad. He has many publications to his credit including books on Orccha, Gwalior Fort. Khajuraho, Rock Art in India and the World, Dangwada excavation, the Indian Family. He has launched and edited important issues of the archaeological magazine Puratan. Some of his forthcoming publications are the Early Buddhist Art of Bodhgaya, Art of Daksina Kosala, articles in the Macmillan Dictionary of Art, London, an edited volume on Tribal Identity. He has chaired sessions in national and international seminars including World Archaeology Congress, World Ethnobiology Congress, Indian Science Congress. He is member of many expert committees and learned societies at the State, national and international level. A senior member of the Indian Administrative Service, he has specially concerned himself with development of museums and organization of excavation, conservation and non-invasive recycling of monuments, ecological monitoring of cultural and administrative initiatives throughout his eventful career. At present, he is Director, Indira Gandhi Rashtriya Manav Sangrahalaya (National Museum of Man) at Bhopal, promoting a multidisciplinary museum movement dedicated to the revitalization of dead, languishing, vanishing arts and crafts, ethnic identity, skills and knowledge.

Kalyan Kumar Chakravarty
Book: II
Be the first to review “Text and Variations of the Mahabharata: Contextual, Regional and Performative Traditions” Cancel reply 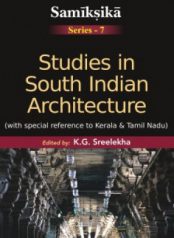 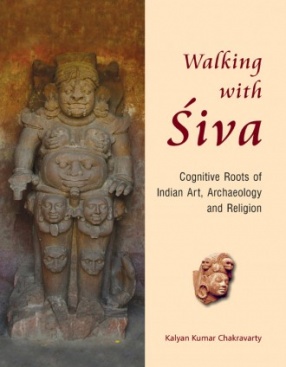 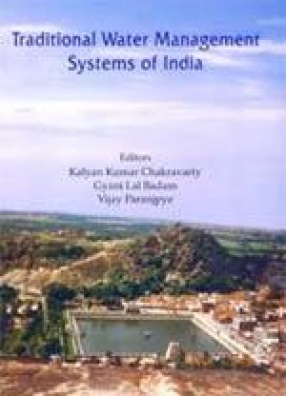 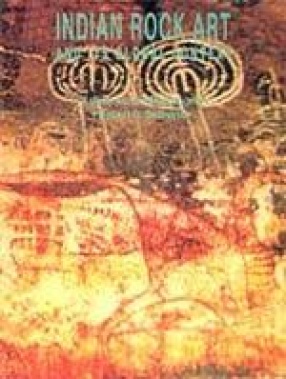 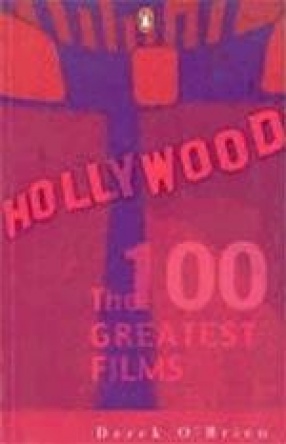 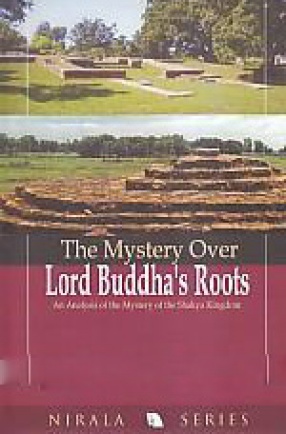 The Mystery Over Lord Buddha’s Roots: An Analysis of the Mystery of the Shakya kingdom 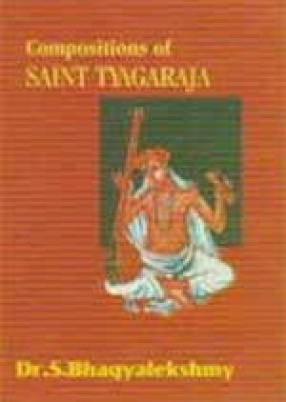