The book delivers a profound analysis of the 60 monumental slabs which covered the dome of the as yet relatively unknown stupa at Kanaganahalli (Karnataka), one of the greatest discoveries of the Archaeological Survey of India in the 20th century. The study presents a stylistic examination of the reliefs and tentatively determines their original sequence. Using the Prakrit inscriptions on the slabs, as well as textual sources in Sanskrit, Pali, and Chinese, the book analyses the contents of the representations and provides comparative pictorial material from Andhra, Ajanta, Sanchi, and Bharhut (159 colour plates). The Kanaganahalli slabs are illustrated in clearly legible line drawings made by the author which have been arranged in the order that a visitor to the Adhalakamahacaitya would have seen them while circumambulating the monument. The book is intended for researchers and lay readers interested in Buddhism and ancient Indian art and culture.

ABOUT THE AUTHOR Monika Zin

Monika Zin taught Indian art history at the Ludwig-Maximilans-Universitat in Munich and the Freie Universität Berlin from 1994 to 2016. Among her research contributions are monographs such as Ajanta: Handbook of the Paintings. Devotional and Ornamental Paintings, Harrassowitz 2003 (English edition currently pending publication at the IGNCA); Compassion and Miracles: Difficult Conversions and Their Icono­graphy in Indian Buddhism (in German, Harrassowitz 2006); Samsaracakra: The Wheel of Rebirth in the Indian Tradition (together with Dieter Schlingloff, in German, EKŌ House of Japanese Culture, 2007) and numerous articles on the identification of narrative art and Indian drama. Since 2016, Prof. Zin has led the research team of the Centre ‘Buddhist Murals of Kucha on the Northern Silk Road’ at the Saxon Academy of Sciences in Leipzig/Leipzig University.

Monika Zin
Be the first to review “The Kanaganahalli Stupa: An Analysis of the 60 Massive Slabs Covering the Dome” Cancel reply 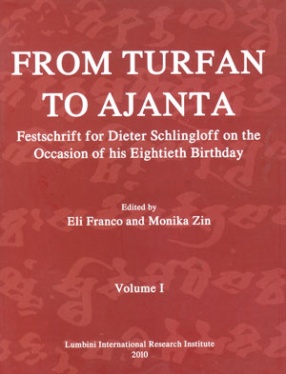 Guide to the Ajanta Paintings (Volume 2)

Catalogue of The Indian Collections in The Museum of Fine Arts, Boston: Mughal Painting (Part VI) 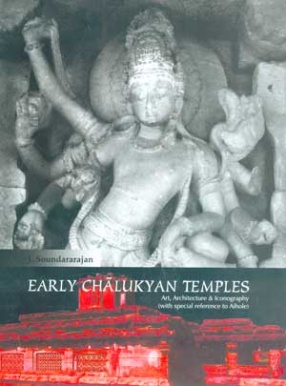