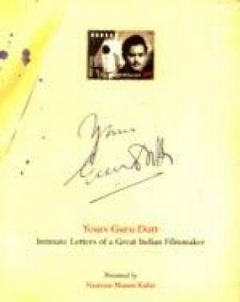 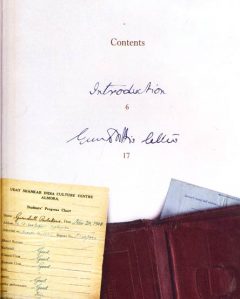 In 1951, when filmmaker Guru Dutt was twenty-six years old, he met the talented playback singer Geeta Roy. A few days later, when he wrote her a first letter, it marked the beginning of a correspondence that spanned a 13-year-long relationship – from their courtship and turbulent marriage to the troubled years that ultimately led to Guru Duttâ€™s tragic suicide in 1964. Yours Guru Dutt: Intimate Letters of a Great Indian Filmmaker presents thirty-seven letters, previously never published, of which the vast majority were addressed to Geeta Dutt, and includes postcards sent to his sons, Tarun and Arun. Guru Duttâ€™s correspondence paints an intimate portrait of the passions and obsessions of a tormented cinema genius. There is often a divide between an artist and his creations but it is evident that Guru Duttâ€™s films closely echo the inner turmoil that permeates these heartfelt outpourings.

Nasreen Munni Kabir
Be the first to review “Yours Guru Dutt Intimate: Letters of a Great Indian Filmmaker” Cancel reply 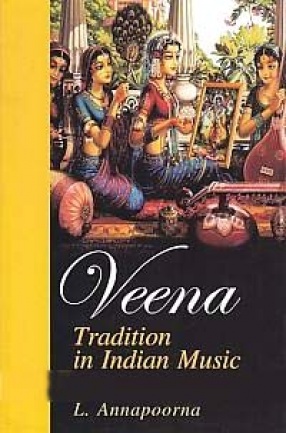 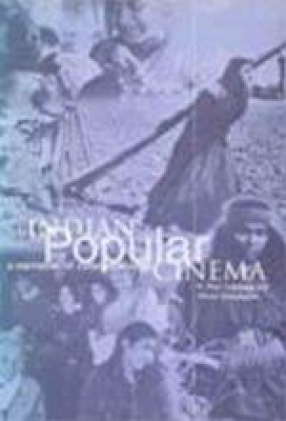 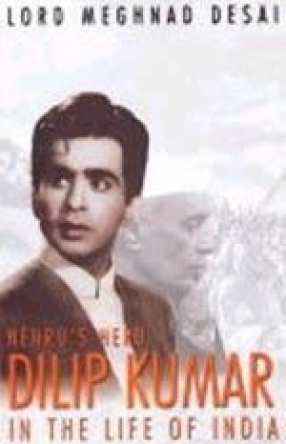 Nehru’s Hero Dilip Kumar in the Life of India